In response to the U.S.-bound passenger who died of Ebola, an airline has implemented a new screening measure: all passengers must now wear masks upon arrival at airports in foreign countries that have cases of Ebola circulating. This is just one example of how industry and government will adapt as the world’s first truly global disease starts to spread more widely, sparking fear among those traveling internationally for work or pleasure. 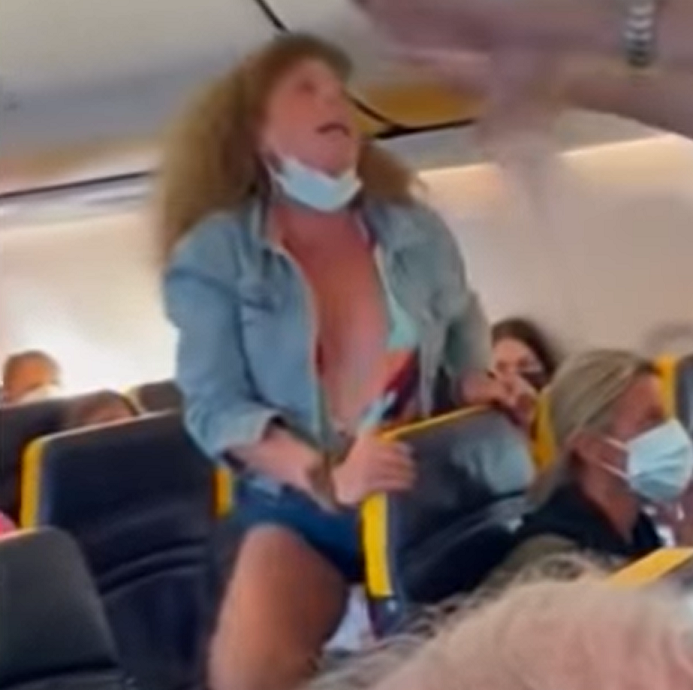 For international arrivals, the U.S. Airline Mask Mandate has been extended, and the Covid Test Requirements have been tightened.

Because of the Omicron version of the virus, the Biden administration considered imposing harsh air travel limitations, but they couldn’t make some of them work logistically or legally. On Thursday, new limits were anticipated to be disclosed, and now we know what they are.

Before word of the Omicron variation leaked, I anticipated that the mask requirement would be extended, and that it would only expire 11 months before the midterm elections. So an expansion of the mask requirement isn’t shocking, but there isn’t one for huge indoor events that aren’t related to public transit.

After 3-5 days in the United States, there will be no need for a second Covid test. While the CDC has started giving out such tests to travellers traveling from Southern Africa at a few airports, there is no system in place to guarantee that individuals actually take the tests or that they are quarantined if they test positive. There would also be no necessity for obligatory quarantine upon arrival, as some government officials had pushed for.

Most of what we know about the Omicron variety is its composition, the number of mutations it contains, and what some of those alterations have meant in previous versions. We’ve also found an increase in instances in South Africa, where the variation was initially discovered, but it’s unclear how many of those cases are Omicron versus a Delta surge after the country’s relaxation of Covid limits.

It’s yet unclear how much more contagious this new variation is, whether it’s more or less virulent, or how well it evades vaccine or past infection immunity. Despite this ambiguity, it seems that transmissibility may not be as problematic as first thought, although it does appear to overcome immunity from past infection with the Delta form (though this is still speculative). Despite my skepticism, anecdotal evidence of less severe illness and ongoing protection from immunizations, particularly after boosting, is increasing.

Of course, by the time we receive answers to these issues, it will be too late to do anything. Indeed, it may already be too late – the variation is being discovered all around the globe, even in the United States, where we sequence variants less often than many other nations. The main issue is that these measures do nothing to halt or impede the virus’s spread in this country.

Requiring insurance to cover the cost of testing isn’t as helpful as eliminating obstacles to accessing low-cost diagnostics (self-tests often cost 10x here compared to parts of Europe). Rapid tests used before to travel detect present infectiousness but not pre-infectious passengers. And these restrictions already overlook the community’s fast expansion. Vaccinated tourists who test negative for the virus are far less likely to transmit it than the average American at a bar.

We need inexpensive testing, boosters, variant-specific and multivariant boosters, and fast approval of small molecule inhibitors, as well as therapeutic advice for repurposed medications like fluvoxamine that are currently on the market.

Essential Things to Know with Car Rental in Kreta Greece